Because of the constant activity on the waitlists (names are added and/or removed daily as Active automatically fills an opening), and the sheer volume of campers on waitlists, we are not able to provide status updates on your child’s position on the list. 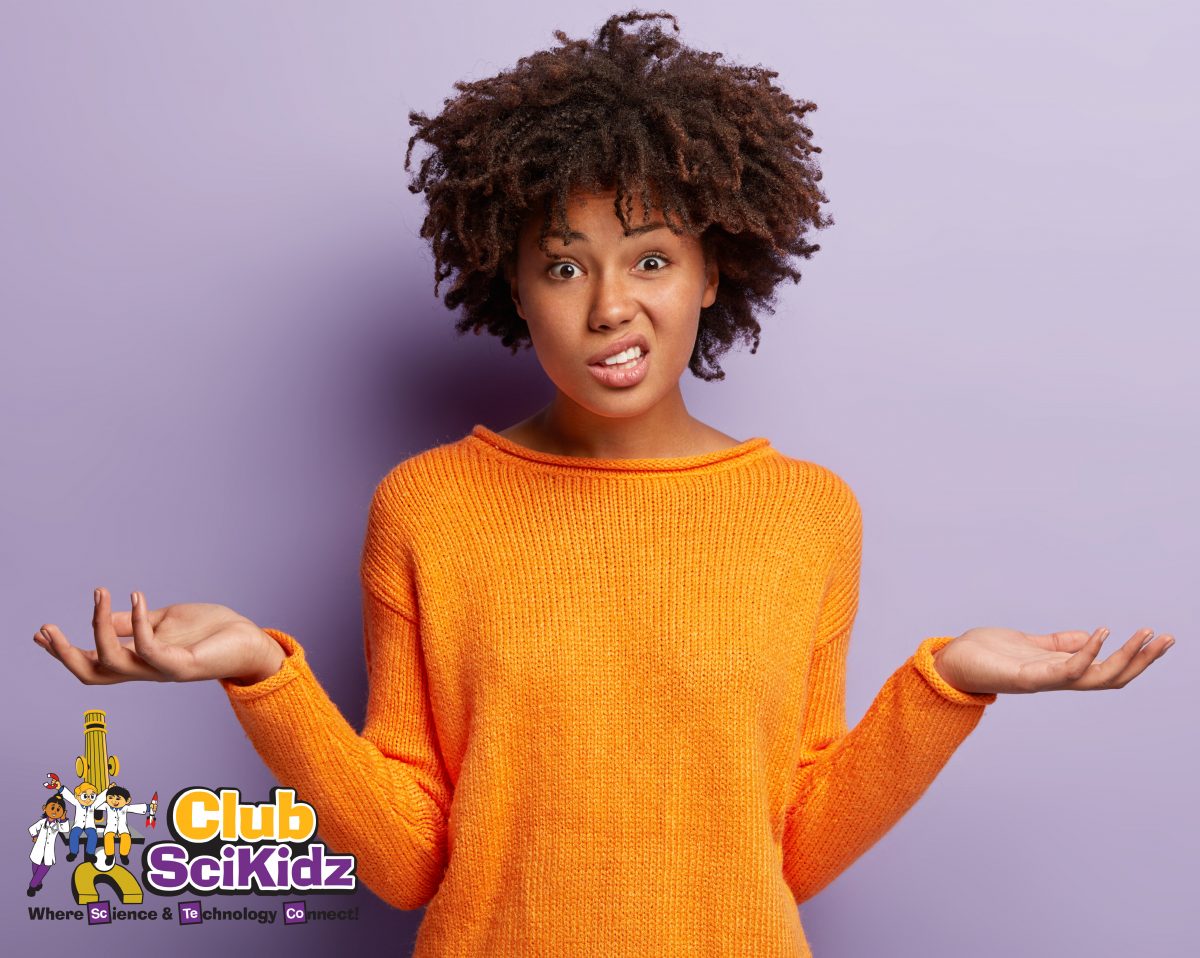 Additionally, the position in line is also fairly irrelevant as so much depends on the timing of an opening coming available.  We’ve had campers who are #1 in line who never got a spot in the camp.  We’ve also had campers who were #14 in line get a spot, because campers #1-13 had already made alternate plans by the time that the opening occurred.  Campers are often on multiple waitlists for different camps and we unfortunately cannot predict the likelihood of your camper getting a spot.  Last summer, we had over 1,000 campers on waitlists and over 10% of them did end up getting a spot in a camp.  As a general rule, your child’s chances of getting a spot do diminish as we get closer to the camp’s start date, but last second openings do occur.