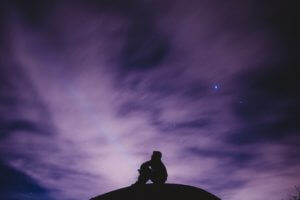 Throughout time, the sky has captivated people. In ancient civilizations, people looked up and wondered about what they saw.

Their curiosity guided their study. Wide-eyed and full of awe, these early astronomers made many amazing discoveries about space. They learned about planets, stars, and the sun and moon.

If your child is also curious about space, beginner astronomy studies are a fun way to keep their curiosity flourishing! In a beginning astronomy class, children will learn about objects in space and their role in the universe. They’ll study the discoveries of astronomers throughout time. Tools used in space exploration, including telescopes and rockets, are also included.


Here’s a closer look at what your child can learn in astronomy:

The sun gives the light and heat our world needs. Scientists used to believe the Earth was the center of the solar system. They thought the sun moved around our planet. Yet, over time scientists disproved this belief.  Astronomers now know the sun is the center of our solar system. All planets revolve around it.

In astronomy, students will study the sun and its power. They’ll learn how to tell time without a clock, and why it’s dangerous to look directly at the sun. 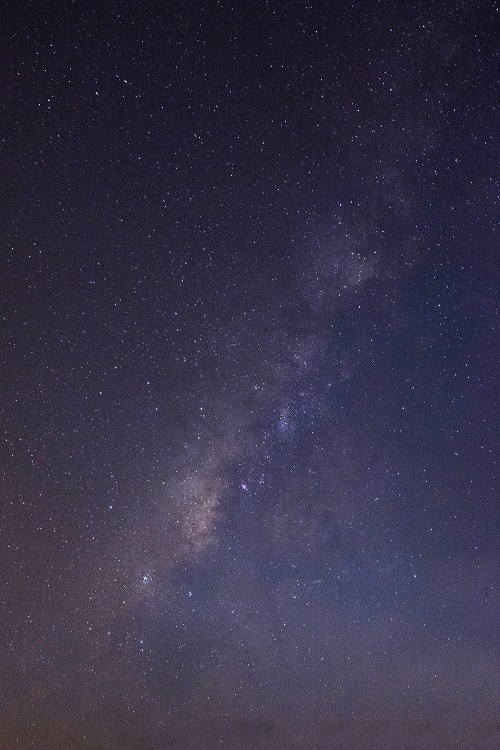 Little specks of light become visible as the sky darkens each evening. There are so many stars in the night sky!

Some groups of stars appear to make pictures. These are known as constellations.There are almost ninety different constellations. Some of these star patterns are visible without any special tools. You’ll need a telescope to see others.  While your child won’t study all the constellations, they will learn to identify some key ones.

One early astronomer, named Sir Isaac Newton, made theories about gravity. He also discovered three key facts about motion. Newton’s Laws of Motion are still in use today, many centuries after he first presented them.

These laws helped inventors understand how to build machines capable of flight. After airplanes, other inventors set their sights on the stars. They worked hard, using information from Sir Isaac Newton and other astronomers. Eventually, they succeeded in building spacecraft.

The History of Space Travel

Once space travel became a possibility, people started planning expeditions. They sent rockets into space to gather information. Over time, they launched spacecraft with people inside.

Does Your Child Want to Learn More About Astronomy this Summer?

Is your child is ready for an out-of-this-world camp experience this summer?  Dallas summer camps from Club SciKidz help your child learn while having fun. Their hands-on projects help bring science to life for children.

At Camp Cosmos, your child will study the laws of motion with balloon rockets. They’ll learn more about the planets by creating a model. They’ll discover how explorers used stars for navigation, and much more. It’ll be a week your little astronomer will never forget, so register for Camp Cosmos now!