I’m going to take a wild guess and assume your child is (and perhaps you are) absolutely enthralled with video games.

Whether we’re talking free-to-play apps or AAA blockbusters, video games have become an important part of mainstream culture – for kids and adults alike.

While most of us are rather content playing video games designed by other individuals, some of us yearn to understand what goes into actually developing these games in the first place.

And this definitely isn’t a bad thing. Learning to create video games from a young age can have a number of benefits on your child, such as:

If your child has shown an interest in diving deeper into the world of video game development, you can get them started by introducing them to the following tools.

As you might have assumed, creating video games is a rather challenging undertaking, but there are many tools available that allow beginners to get their feet wet without becoming overwhelmed. In this article, we’ll take a look at three tools you might want to check out with your child as they begin their journey as a video game designer.

Developed by MIT specifically as an educational tool for beginners, Scratch is perhaps one of the best ways to get your child started as a game developer. 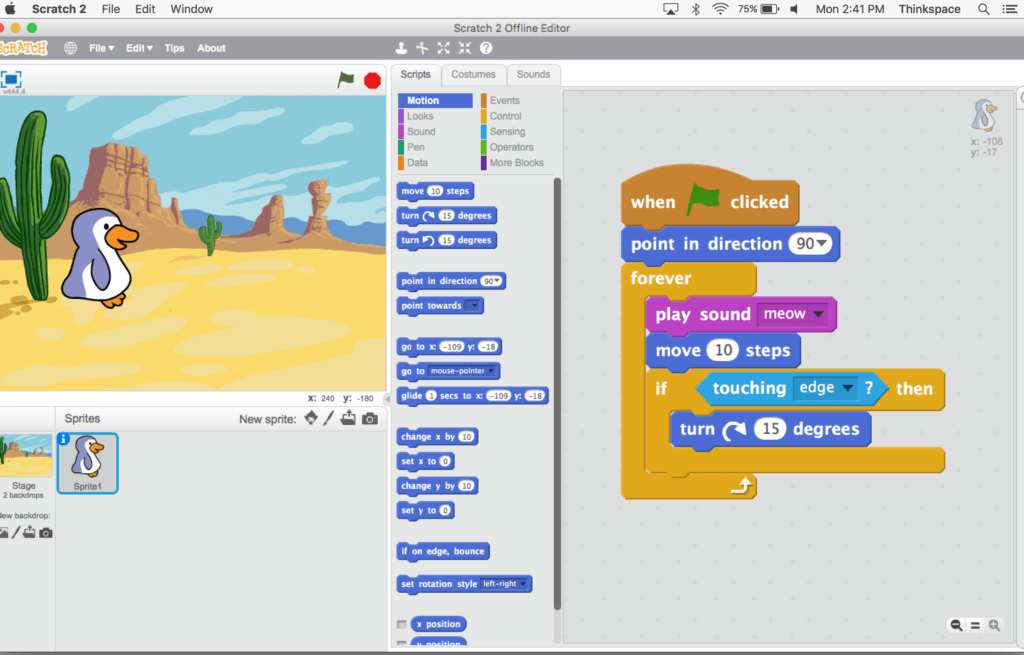 Scratch’s interface is about as simple and intuitive as can be. Rather than requiring a ton of (or any) knowledge of coding or programming language, Scratch utilizes a drag-and-drop interface to help learners visualize the backend process of game development (and programming as a whole).

Essentially, Scratch’s interface provides a number of simple commands (e.g., “walk left x steps,” “play x sound when Enter key is pressed,” etc.), allowing the user to assign these commands to objects on the screen. While Scratch comes with many objects, characters, and backgrounds premade, users can design their own, as well.

Using Scratch, children can learn about the logistics of programming – such as using brackets to enclose and isolate commands – without having to worry about learning a brand new language. Once they gain an understanding of these basics, they can start to move to the next level of video game production.

For starters, Game Maker allows users to choose between using a drag-and-drop interface or using code to design their games. The code used is a proprietary language – GameMaker Language – which, as alluded to above, is much more forgiving than the more advanced programming languages used in game development. 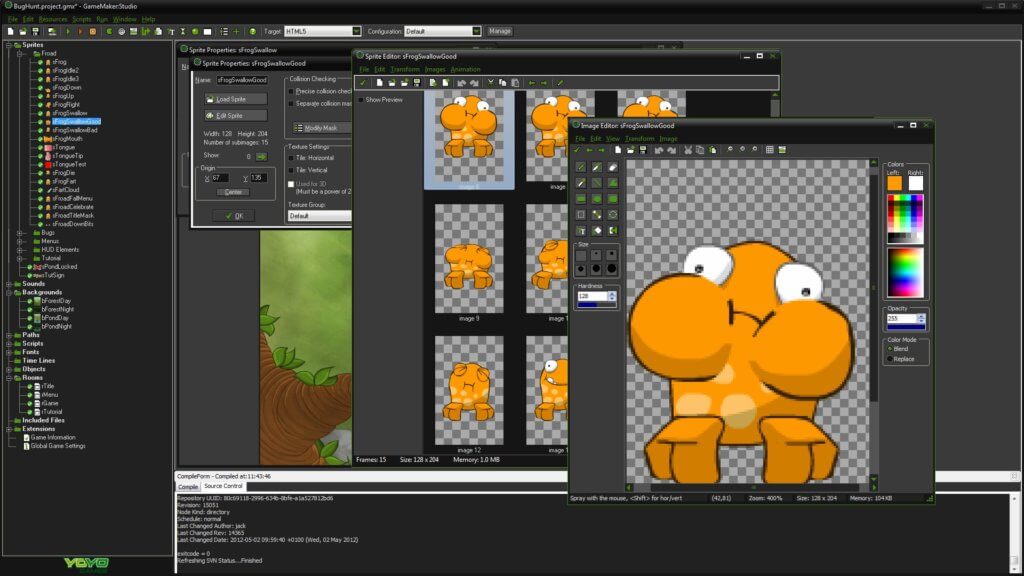 Game Maker also includes a built-in image and animation editor, allowing users to create images right within the program (rather than requiring them to design and import images from a third-party program).

While the tools mentioned above are great for beginners and near-intermediate designers, once your child outgrows the drag-and-drop interface they’ll be ready for Cocos2D.

This tool requires a working knowledge of either C++, JavaScript, or Lua – which are, of course, rather complex programming languages used for more than just game development. While not nearly as complex as, say, the Unreal Engine, Cocos2D is definitely advanced enough to give your child a real preview of what it takes to develop video games.

(In other words, you probably shouldn’t let them near this one until they feel confident enough to tackle a major challenge. You don’t want to turn them off to game design before they even get started!)

Once your child has gotten hooked on the concept of designing their own video game, they’ll definitely benefit from learning about the ins and outs of game design in a more structured setting. Our Camp Video Game Maker will help strengthen their understanding of game design, and foster their interest in the world of programming and design through exciting lessons and activities.

Registration is currently open, so be sure to sign your child up as soon as possible. See you in the summer!