If you’ve been to the movies in the past, oh, fifty years or so, you know one thing’s for sure:

From the original Star Wars to…well…pretty much every movie that comes out nowadays, special effects – both audio and visual – have reached the point that they captivate kids and adults alike to the point that they may even forget they’re watching something that isn’t really there.

It’s completely understandable if, when watching a movie or TV show that uses a ton of intricate and mind-blowing special effects, you think to yourself “Jeez, I could never put that kind of stuff together!” However, while special effects experts are, of course, incredibly talented, they aren’t wizards of Hogwarts or anything like that. They’ve simply learned the tricks of the trade that allow them to bring imaginary scenarios to life in a number of ways.

In this article, we’ll explain some of the surprising techniques special effects teams use when creating some of the most mind-bending movie scenes of the past few decades. Hopefully, you’ll come away with the knowledge that, given the right tools and ideas, your child can begin their journey as a special effects wizard from even the youngest of ages.

To be clear, major motion pictures absolutely do feature a ton of special effects that require heavy-duty computers and other equipment that allow effects teams to create “something out of nothing.”

Surprisingly, though, “special effects” are “special” in that they don’t rely on technology or computer-generated imagery (CGI) to bring movie scenes to life. Here, we’ll discuss three instances of special effects that were pulled off in surprising ways that you may not have even thought of.

Lord of the Rings Makes Full Use of Camera Angles

If you’ve never seen any of the LOTR movies (first of all, shame on you!), the main characters are a group of shorter-than-human individuals called hobbits, and a rather tall wizard named Gandalf. 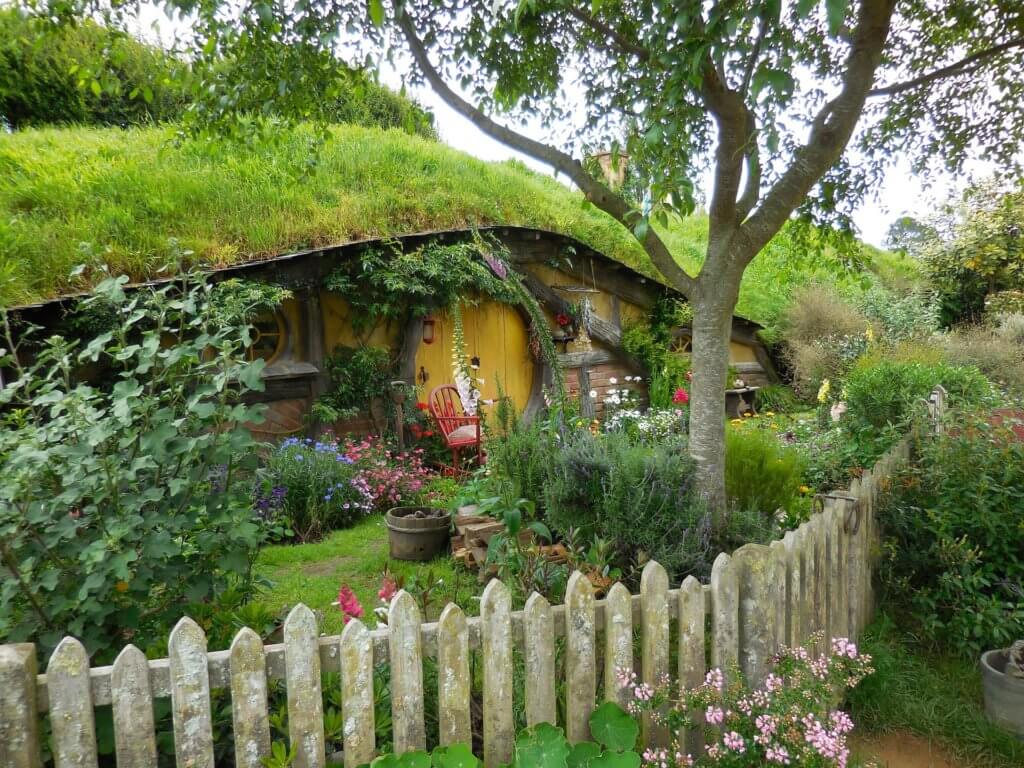 The actor playing the hobbit is about 5’6”, and the one on the right is about 5’11”. Clearly, something had to be done to make the height discrepancy between the characters more accurate, right?

Well, instead of using CGI to make the hobbit characters appear shorter, or the wizard character appear taller, Peter Jackson, the director of the LOTR movies, decided to use a simple camera trick called “forced perspective.” Essentially, the actor playing the wizard was simply positioned closer to the camera in an effort to make him appear, quite literally, larger than life.

While this definitely required a ton of planning and a lot of work on set design, the overall cost likely pales in comparison to what it would have cost to “shrink” the hobbit characters using CGI throughout the entire movie.

(Not to mention it’s a pretty cool trick that anyone with a camera and a good amount of space can pull off!)

This is something I’ve always wondered, myself. I mean, I technically know how graphic artists create massive CGI scenes and effects, but it’s always baffled me to think about how sound engineers create noises and such out of seemingly thin air.

Strangely enough, they often use objects and items that you might even have sitting in your garage collecting dust.

Just take a look at this list of sound effects origins from the original Star Wars. The “pew pew” blaster sound? That’s someone hitting a wire with a hammer. Chewbacca’s roar? It’s a walrus’ cry dubbed over a few times. Luke’s landspeeder? That sound comes from the Los Angeles Harbor Freeway, as heard through a vacuum tube. 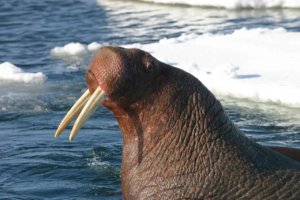 If I ruined Star Wars for you right then, I’m sorry. But you didn’t really think the “woosh” of a lightsaber was actually real, did you?

Case in point, let’s take a look at the blockbuster hit Apollo 13. No, Tom Hanks didn’t actually go to space (although I bet they would have let him if he asked…I mean, it’s Tom Hanks…). But the scenes in which the astronauts are floating in space weren’t created using some phony special effects; the scenes were actually filmed in zero gravity!

Of course, your child probably doesn’t have a spare 747 sitting around in his backyard, so this example might be a bit far-fetched. The lesson here, though, is that they absolutely do not need expensive equipment and computers to bring a movie scene to life; they just need to think outside the box a little.

If your child is enthralled with the creation of special effects, they’ll absolutely love our week-long summer camp!

At our Camp Special Effects, your child will learn the ins and outs of creating a variety of both visual and audio effects, as well as the history of movie effects, and more.

Enrollment is currently open, so be sure to register your child as soon as possible!